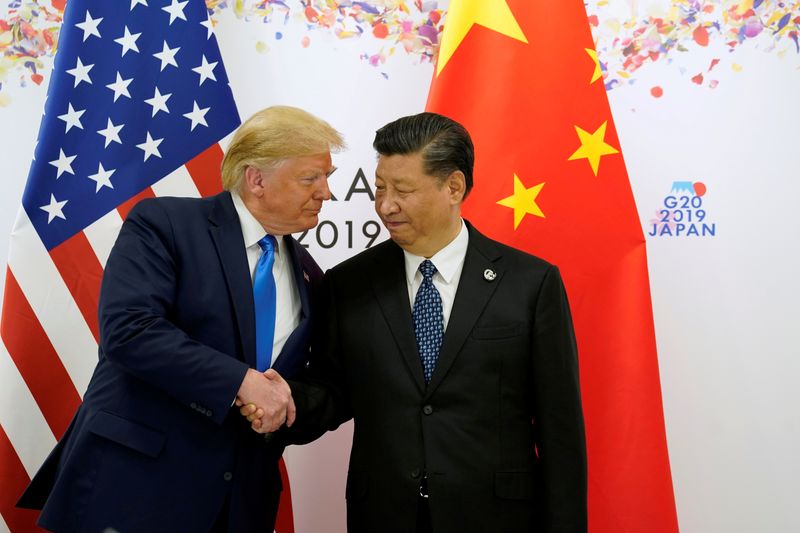 WASHINGTON (Reuters) – In another action against China days before he leaves office, U.S. President Donald Trump on Friday directed government departments to look at ways to minimize procurement of Chinese goods and services to reduce the risks from espionage, his national security adviser said.

In a statement, Robert O’Brien accused China of targeting the information systems of the U.S. government for personnel records, military plans, and other data through cyber and other means.

“For this reason, the United States must take corresponding actions to protect American interests. We must a