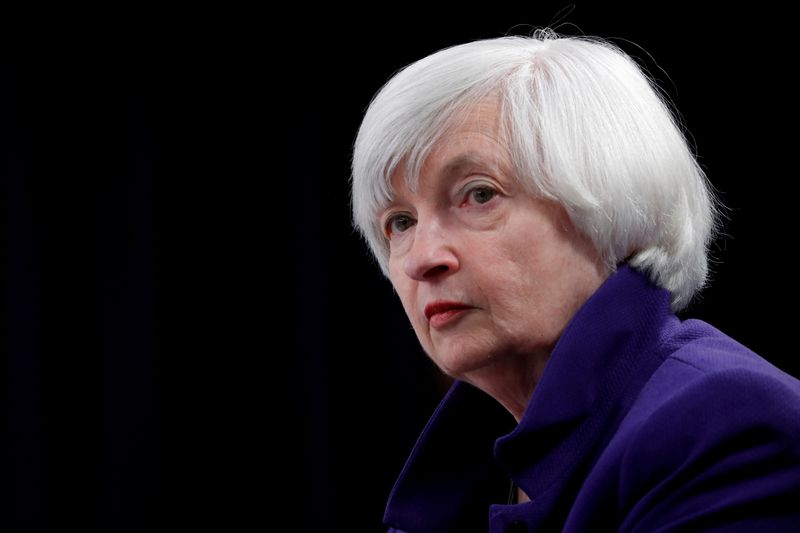 Yellen spoke with Canadian Deputy Prime Minister and Finance Minister Chrystia Freeland about a range of issues, including efforts to mitigate the impact of the COVID-19 pandemic and the importance of the bilateral trade relationship, Treasury said in a statement.

Yellen also noted her interest in working closely with Freeland to advance mutual priorities through the Group of Seven advanced economies, the G20 and other interna