Argentine forward Lionel Messi, 33, will sign a new contract at Barcelona on reduced terms, so that they can pursue targets such as Borussia Dortmund’s Erling Braut Haaland. Barca have told Messi they are set to begin negotiating for the Norway striker, 20. (Eurosport)

Real Madrid can afford to sign Haaland this summer despite club president Florentino Perez’s claims to the contrary, says the forward’s agent Mino Raiola. (AS – in Spanish)

Barcelona have made contact with Paris St-Germain over a potential move to bring Brazil forward Neymar, 29, back to the Nou Camp. (RAC1, via Sport – in Spanish)

Chelsea are set to challenge Barcelona for the signing of Adrien Rabiot from Juventus this summer, with the France midfielder, 26, available for £17m. (Calciomercato – in Italian)

West Ham, Aston Villa and Newcastle are among the clubs interested in English striker Tammy Abraham, 23, with Chelsea willing to accept £40m this summer. (ESPN)

Arsenal’s Uruguay midfielder Lucas Torreira, 25, will not return for a second season on loan with Atletico Madrid but would like to join Boca Juniors. (Mundo Deportivo – in Spanish)

Meanwhile, Newcastle want to beat Celtic to the signature of Crystal Palace and Republic of Ireland midfielder James McCarthy, 30. (Teamtalk)

Aston Villa will sign a new centre-back this summer as part of a defensive makeover, with the club looking to offload Belgian defender Bjorn Engels, 26. (Football Insider)

Arturo Vidal’s wage demands have stalled discussions over a potential move from Inter Milan to Marseille for the Chile midfielder, 33. (Calciomercato – in Italian)

Spain forward Lucas Vazquez is close to agreeing a new deal with Real Madrid, despite Bayern Munich and Paris St-Germain making offers to the 29-year-old, who is out of contract this summer. (AS – in Spanish) 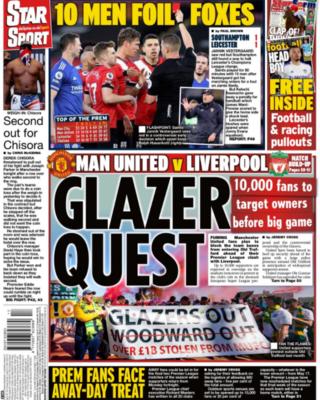