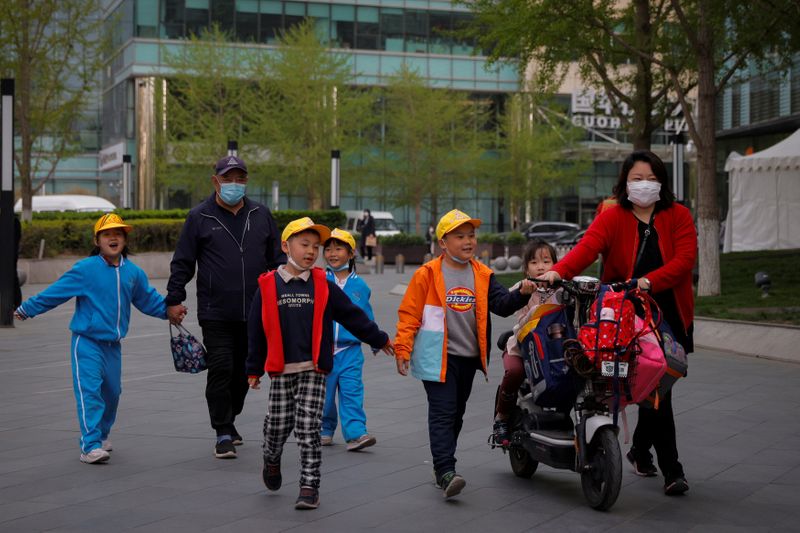 News of the rule changes on Friday sent shockwaves through China’s $120 billion private tutoring sector and triggered a massive sell-off in the shares of companies including U.S.-listed TAL Education Group (NYSE:) and Gaotu Techedu.

Under the new rules, all institutions offering tutoring on the school curriculum will be registered as non-profit organisations, and no new licences will be granted, according to an official document.

TAL said in its statement on Sunday that it expects the new rules to have “material adverse impact on its after-school tutoring services … which in turn may adversely affect” its operations and prospects. It did not elaborate.