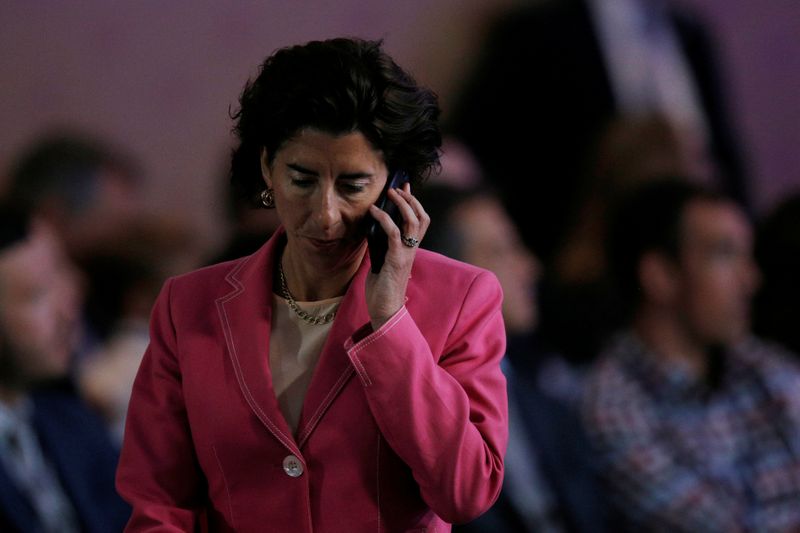 By Andrea Shalal and David Lawder

The two Democrats will head sprawling agencies that will shape Biden’s agenda on climate change, technology, investment, the minimum wage and other workforce rules and policies.

The team would work to “create millions of good-paying American jobs, raise incomes, advance racial equity across the economy, and rebuild a stronger, more inclusive middle class,” said one of the sources.

The SBA has played a key role in distributing hundreds of billions of dollars in coronavirus aid to small businesses over the past year.

The announcements are expected to be made on Friday along with other Biden administration positions, the sources said.