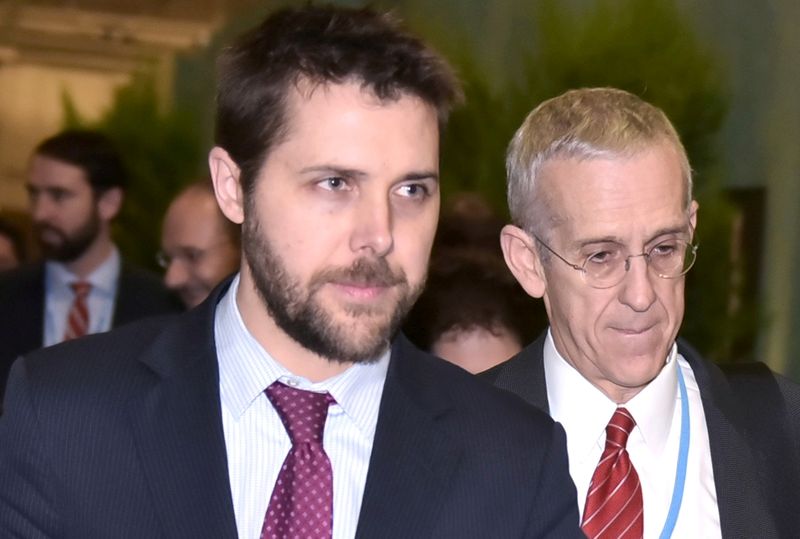 Deese, 42, would be the youngest person to head the National Economic Council. His appointment signals Biden’s intention to put climate change at the heart of his plans for reviving the U.S. economy in the wake of the COVID-19 pandemic.

Deese is “a trusted voice I can count on to help us end the ongoing economic crisis, build a better economy that deals everybody in, and take on the existential threat of climate change in a way that creates good-paying American jobs,” Biden