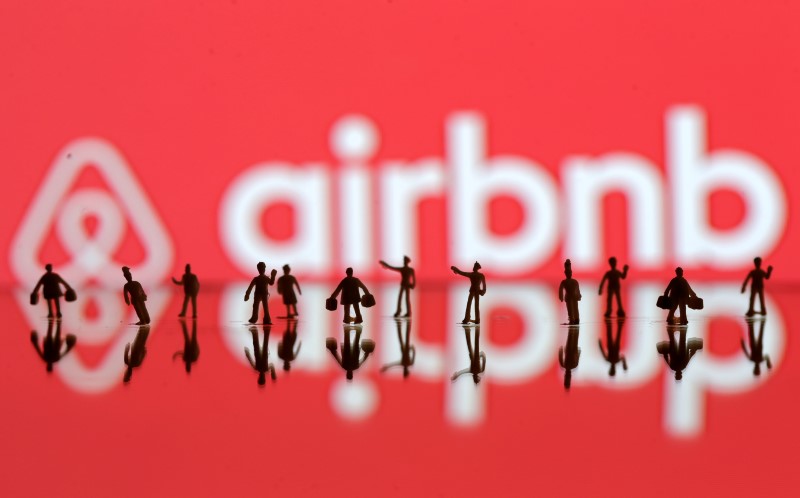 Investing.com — AirBnB stokes the biggest IPO frenzy in 20 years, the FDA prepares to approve Pfizer’s Covid-19 drug and the EU and U.K. are heading for a messy divorce. Plus, stimulus talks appear close to breakdown despite surge in jobless claims. Here’s what you need to know in financial  markets on Friday, December 11th.

Anyone old enough to remember the dot.com bubble of 1999 can surely no longer overlook the similarities. Airbnb (NASDAQ:), which has never made a profit, has less than $4 billion in annual sales, and was valued at only $30 billion before the pandemic struck and changed the future of travel probably forever, was valued at over $100 billion by the end of its first day trading on the New York Stock Exchange.

Doordash (NYSE:), another loss-making startup in an industry so far yet to show a meaningful profit anywhere, clung on to most of the 86% gains it made on its debut, another IPO marked by a frantic scramble for shares at any cost, largely by retail investors.

Next to that, the doubling of Chinese toymaker Pop Mart International (HK:) on its market debut Friday to over $14 billion seems like a footnote, especially since the company is already profitable.

A U.S. Food and Drug Administration advisory panel backed the authorization of the Pfizer/BioNTech vaccine for emergenc