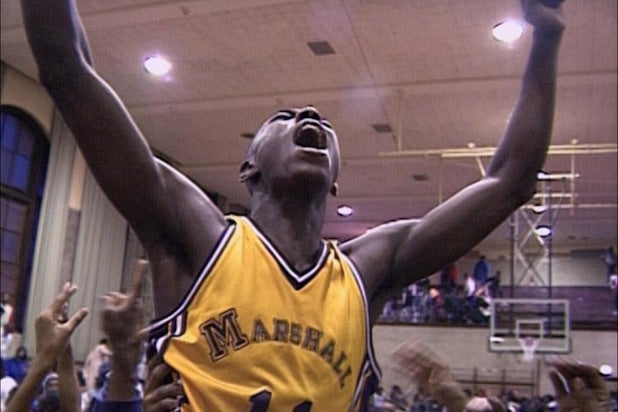 A version of this story first appeared in the Documentaries issue of TheWrap’s awards magazine.

The Oscars competition in the Best Documentary Feature category has more than 200 eligible films this year for this first time ever, due largely to rule changes that made it easier for nonfiction films to qualify in the year of the COVID-19 pandemic.

The rules, which will likely end when theaters reopen, include routes to qualify by being booked at film festivals or by premiering online but paying to be in the online Academy Screening Room for members. They’re resulted in 215 films qualifying by late December, with an additional small group of films expected to be added to the list in early January. The previous record for entries, set in 2017, was 170.

But rule changes have long been standard in the Oscars documentary category, particularly in the last two or three decades. Often, they involve the Documentary Branch fiddling with the number of cities in which a movie must play to qualify — but at times, they come in reaction to a perceived oversight or a questionable award or nomination.

Here are five movies that helped change the Oscars documentary rules, and one that didn’t — at least not right away. 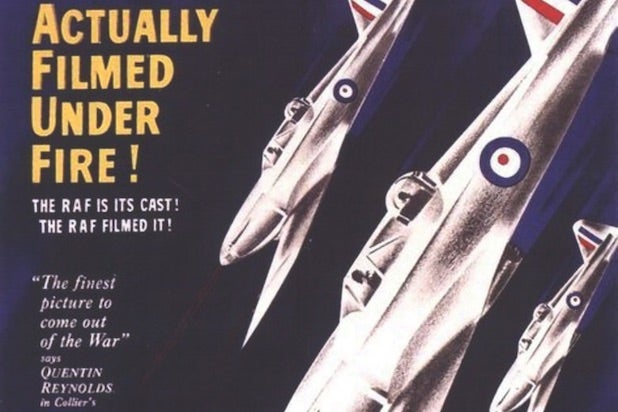 This pair of World War II movies, the former covering China’s battle against Japan and the latter chronicling the British RAF, won the first special awards that went to documentaries. Afterward, the Academy created the Best Documentary category, which until 1946 consisted almost exclusively of war films. 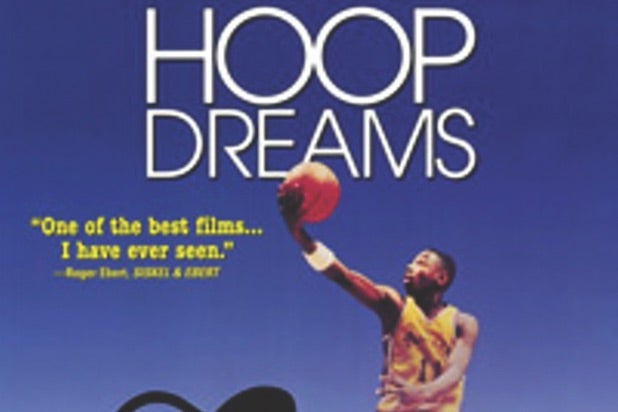 Steve James’ acclaimed nonfiction film about inner-city high school basketball in Chicago was nominated for editing and was considered a strong Best Picture contender — and when it wasn’t even nominated for Best Documentary, the outcry was so loud that the Academy asked Price Waterhouse to take a look at the ballots. The accountants reported back that “Hoop Dreams” had gotten more perfect scores of 10 than any other film, but had been denied a nomination by a small group of voters who worked together to give maximum scores to the five films they wanted to see nominated, but gave the minimum score to every other film; this tactic was enough to push “Hoop Dreams” to sixth place.

The Academy immediately changed the scoring scale to 6-to-10, decreasing the chances that an organized effort to give minimum scores could hurt films dramatically. The snub also started a campaign for the creation of a separate Documentary Branch, which came to fruition seven years later. (The branch’s first governor, ironically, was Freida Lee Mock, who directed “Maya Lin: A Strong Clear Vision” — the movie that won the year “Hoop Dreams” was denied a nomination.)

Also Read: 10 Best Documentaries of 2020, From ‘Crip Camp’ to ‘Totally Under Control’ (Photos) 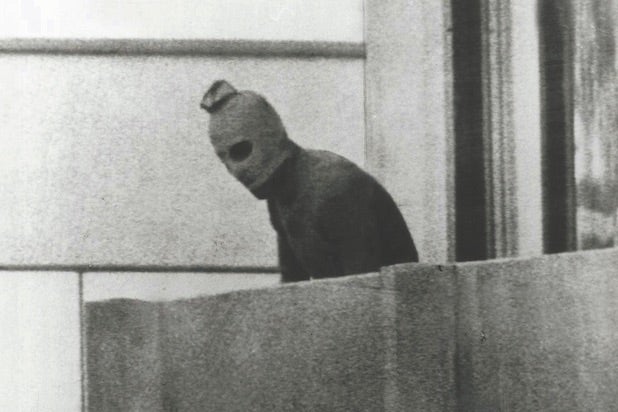 When director Kevin Macdonald’s film about the terrorist attack on Israeli athletes at the 1972 Olympics won an Oscar in 2000, producer Arthur Cohn infuriated the Doc Branch by boasting, “I won this without showing it in a single theater!” Cohn had taken advantage of a rule that you couldn’t vote in the category unless you’d seen all five nominees in a theater; by severely limiting the number of times he screened his film, he reduced the pool of eligible voters to the small number who’d managed to see his nominee.

But while the branch hated what Cohn said, they waited more than a decade before eliminating that requirement in 2012. 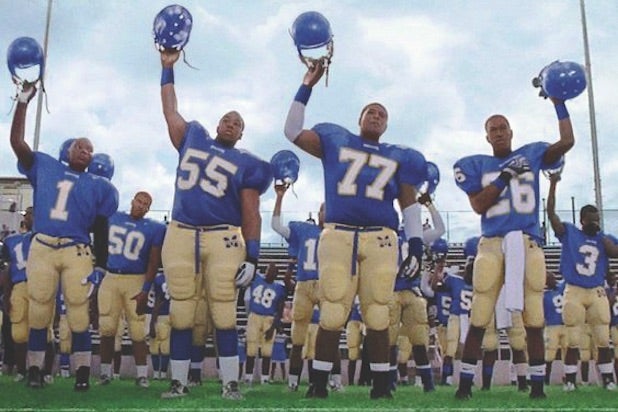 For years, special committees in the Academy’s Documentary Branch had been used to screen and narrow down the contenders to a 15-film shortlist — and every year, the shortlist was followed by complaints about the worthy films that were omitted. In 2011, perplexing also-rans included “The Interrupters” (by Steve James, snubbed again!), Werner Herzog’s “Into the Abyss,” Asif Kapadia’s “Senna” and Patrizio Guzmán’s “Nostalgia for the Light.”

When “Undefeated,” a good but very crowd-pleasing Harvey Weinstein-backed doc, won the Oscar, an active faction in the branch led by Michael Moore successfully lobbied for the elimination of the special committees in favor of allowing everybody in the branch to vote for the shortlist. 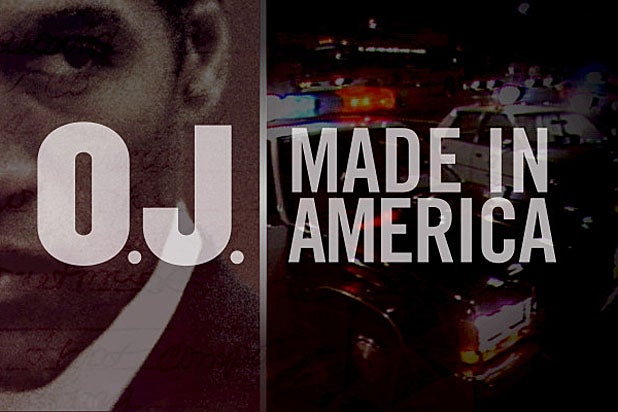 Ezra Edelman’s eight-hour “O.J.: Made in America” aired as a five-part miniseries on ESPN’s “30 for 30” series in 2016, but it also qualified for the Oscars with one-week runs in New York and Santa Monica, where it ran as one very long movie with two intermissions (and, incidentally, with the TV credits running at the end of every episode).

It won the Oscar and almost every other doc award that year — and then, shortly after the ceremony and to the surprise of nobody, the Academy announced that multipart documentaries would not be eligible for Oscars in the future.

Whether or not they directly dealt with the pandemic, these non-fiction films captured the state of the world

Given all the hardships of the year just past, it’s certainly understandable that some viewers eschewed 2020’s tougher non-fiction storytelling in favor of escapism. But even with — and sometimes because of — everything else going on, the last 12 months delivered some extraordinary documentaries, and whether or not they were directly about aspects of the pandemic, they all had a lot to say about the current state of the world.